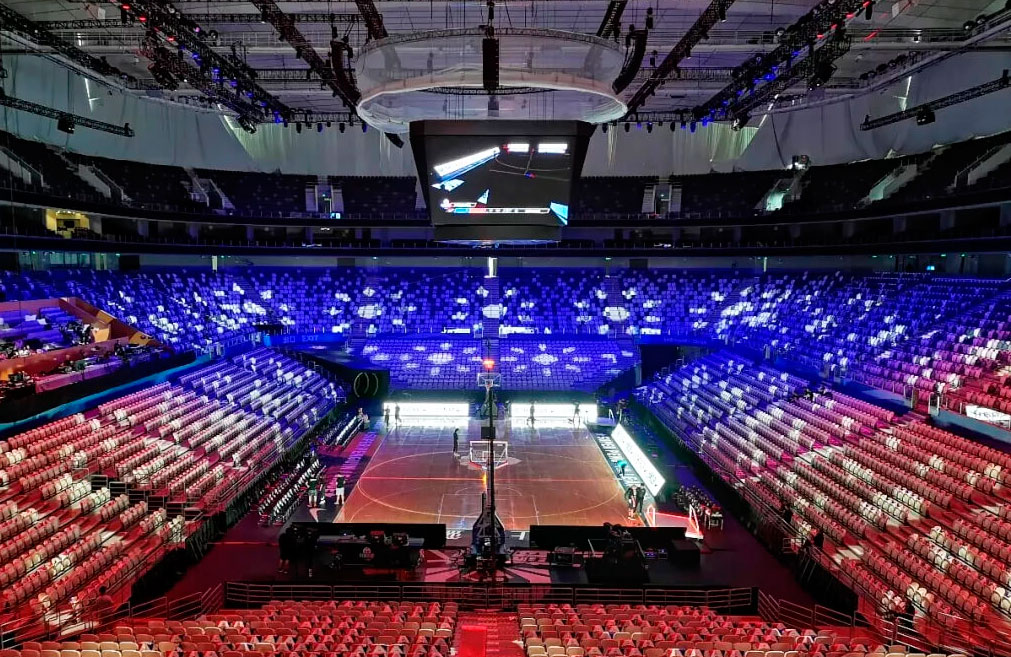 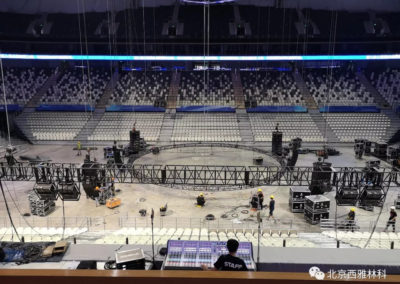 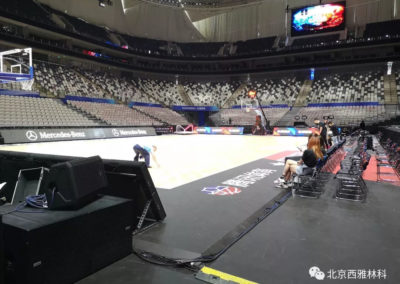 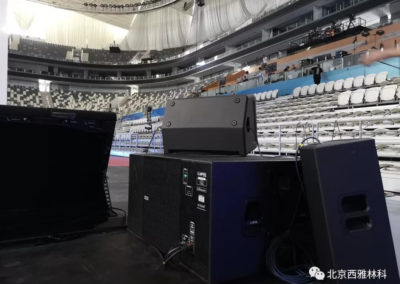 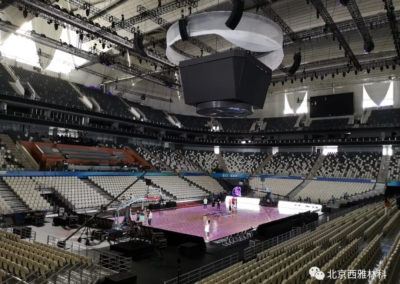 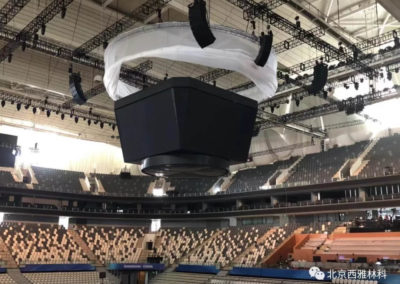 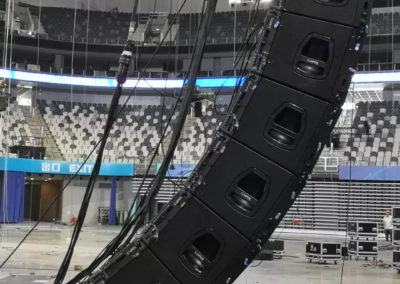 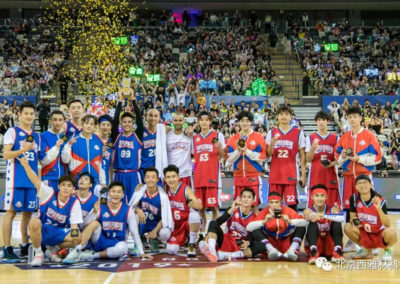 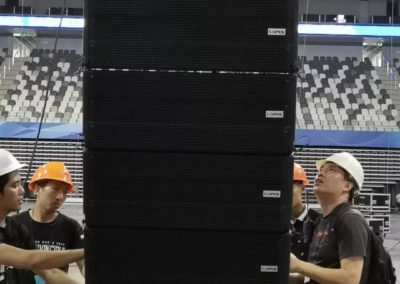 The 2019 Super Penguin Celebrity Game has been successfully held in Shanghai by Tencent Sports, one of the most powerful live-streaming sports platforms in China.

The Super Penguin Celebrity Game is a celebrity basketball event that brings together professional basketball players and hottest entertainment celebrities. Famous NBA Manu Ginobili and Tony Parker joined hands with Li Chen, Zheng Zheng, Xiao Jingteng and Yan Aaron, among other celebrities. They prepared a basketball game for the audience.

Around the basketball court there are several LX-318C subwoofers for the reinforcement of the low frequencies of the entire venue.

Around 490 million people, more than one-third of the Chinese population, watched the basketball league’s latest 2018-19 season games on Tencent-affiliated platforms. 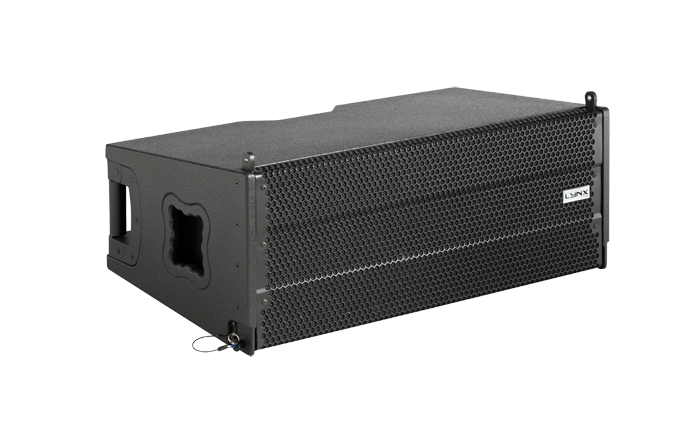 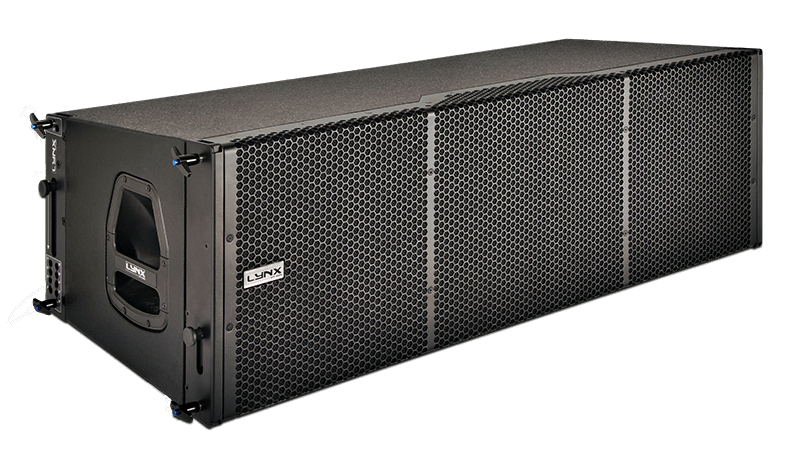 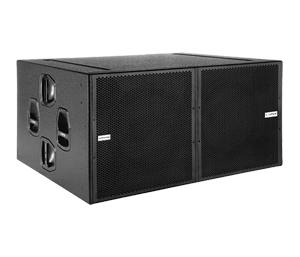 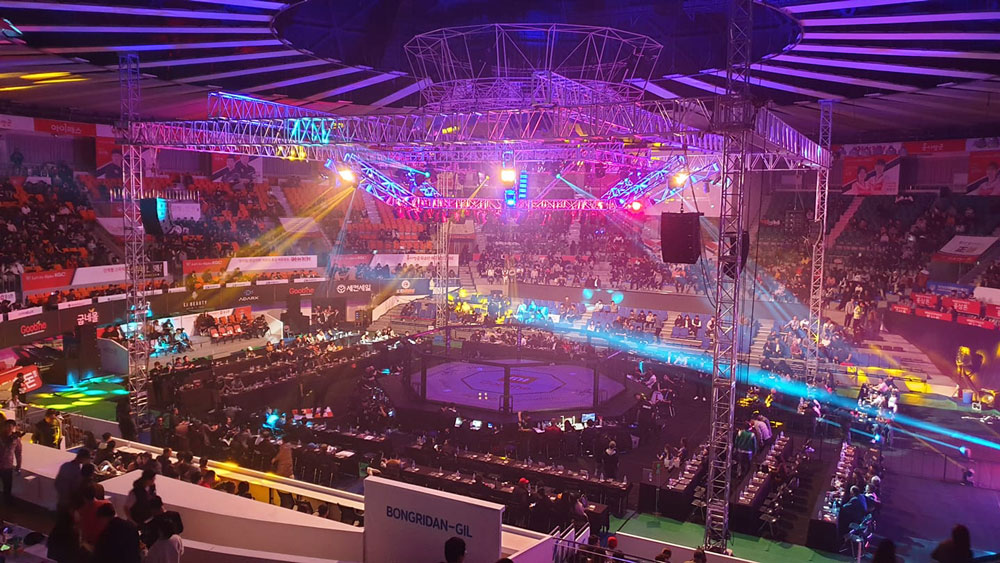 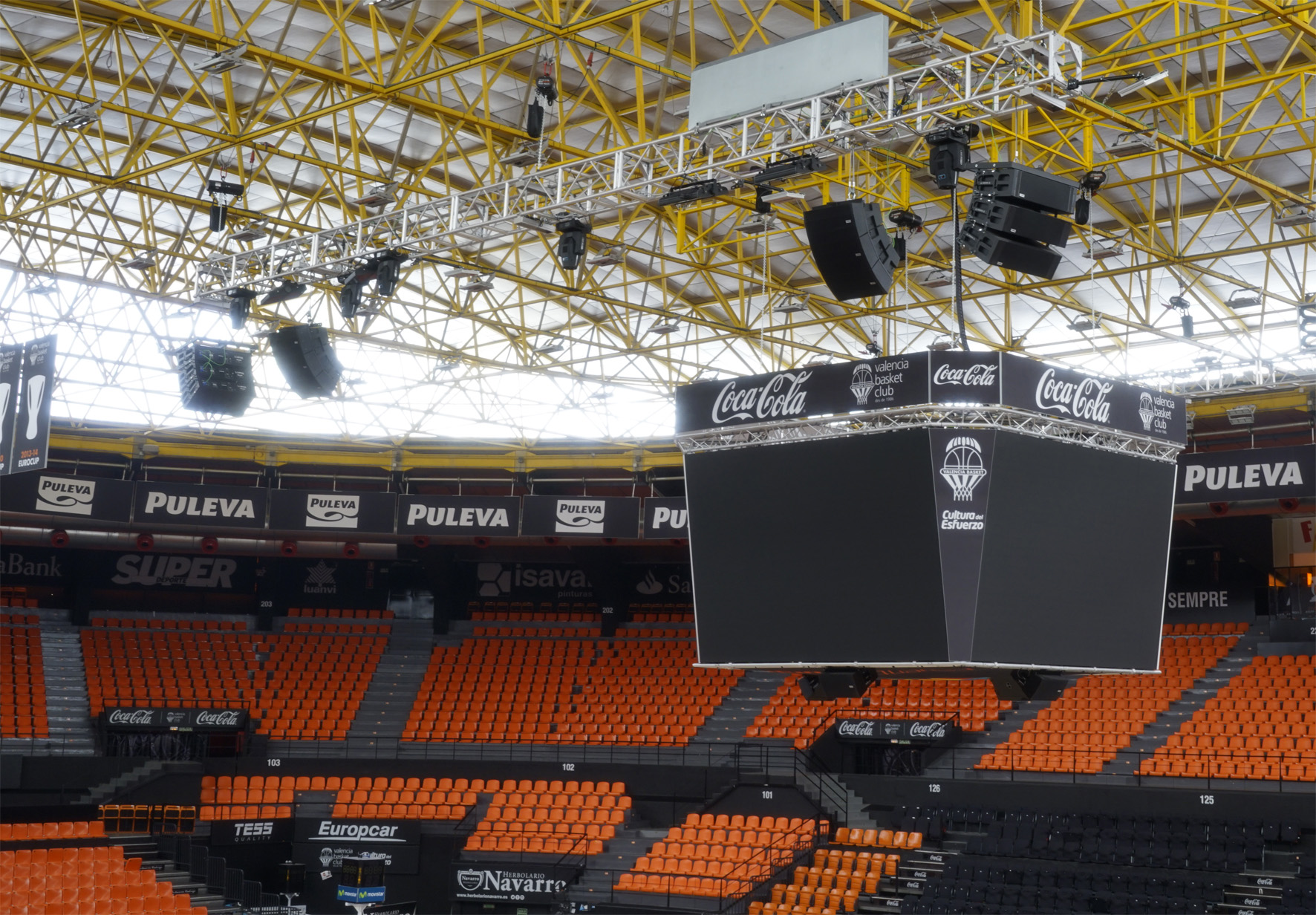 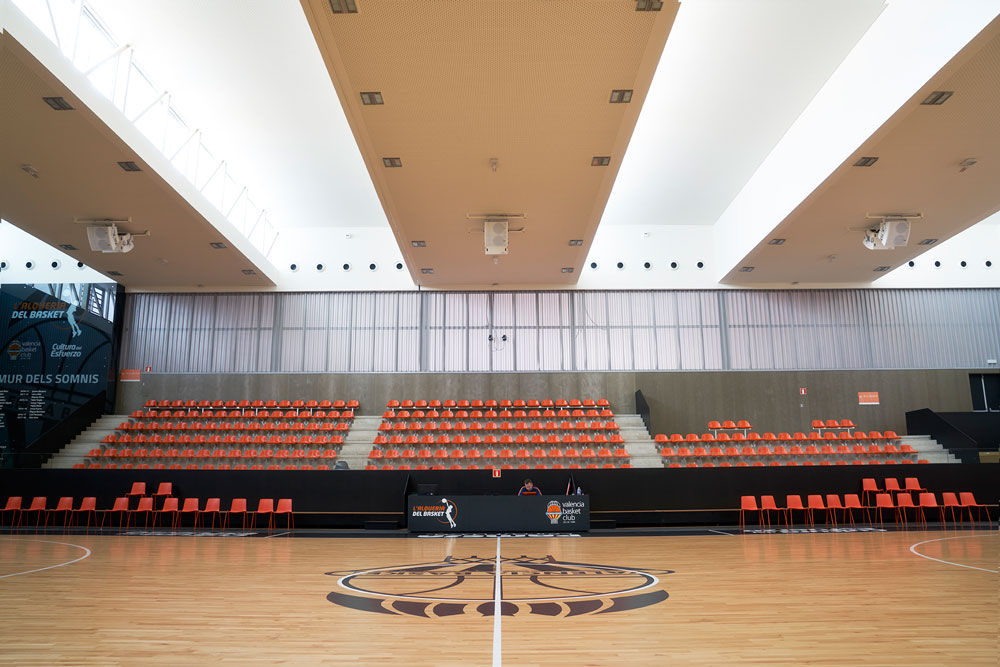 Next to the pavilion of the Fuente de San Luis, in Valencia (Spain), rises the biggest installation of Europe for a basketball youth team. Designed and equipped to perform elite training and play matches of training leagues…